Here are highlights of my creative work.

Kenzie and Chloe – Be Cool

This video was intended to be silly and entertaining, while maintaining a high production value. I wrote the song with Kenzie and Chloe (Lindsey Leonard and Randy Wood) and produced the track in my home studio. I directed and shot the video, setting up a tripod with nobody behind the camera for any shots I was in, and completed the lighting setup. I did all the post production, including editing and color correcting the footage. The entire project was completed in less than three weeks, from recording the song to releasing it online.

Relativity (or: How to Stop Worrying and Love the Computer)

This music video was a huge undertaking, which I completed over the course of a year. It is for the SciFi Project, my continually expanding collection of science fiction themed music, videos and podcasts under my stage name Jesse Mercury. I wrote and directed the video, and produced the music. I hired Justin Minich as director of photography, for whom I storyboarded my ideas and directed all shot compositions. I designed and oversaw the creation of all props and shooting environments, picked out wardrobe, made up the choreography and even put together a craft services table. I edited and color corrected all footage. I am proud to say that this video was selected for inclusion in three film festivals, Northwest Heat, Apex, and Lake Charles.

Here is my most recent photography, shot on my Lumix GH3:

Here are marketing photos I took for 525 at The Enclave apartments.

Here are my solo albums, on which I played all instruments and completed every aspect of production. I also did all of the graphic design work for all releases.

Here is an album for my band Mugatu, a high energy glam punk project for which I also did graphic design:

Here are highlights from other projects that I contributed to through mixing, mastering and recording.

Here are samples of compositions for webseries/films that I have been involved with: 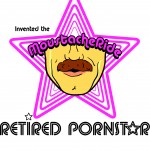 Here are samples of my graphic design and Photoshop work for the SciFi Project: 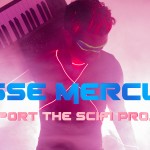 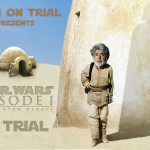 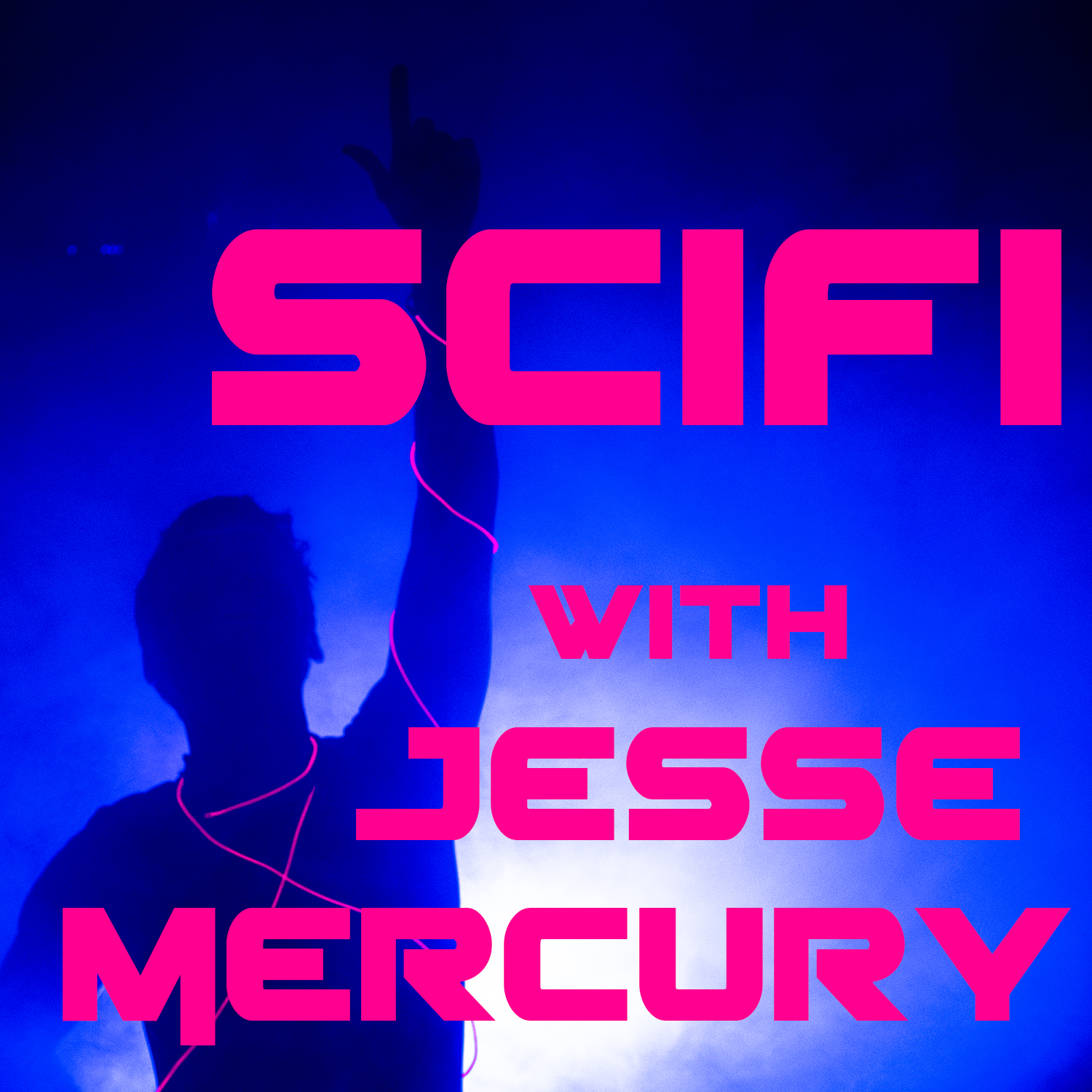 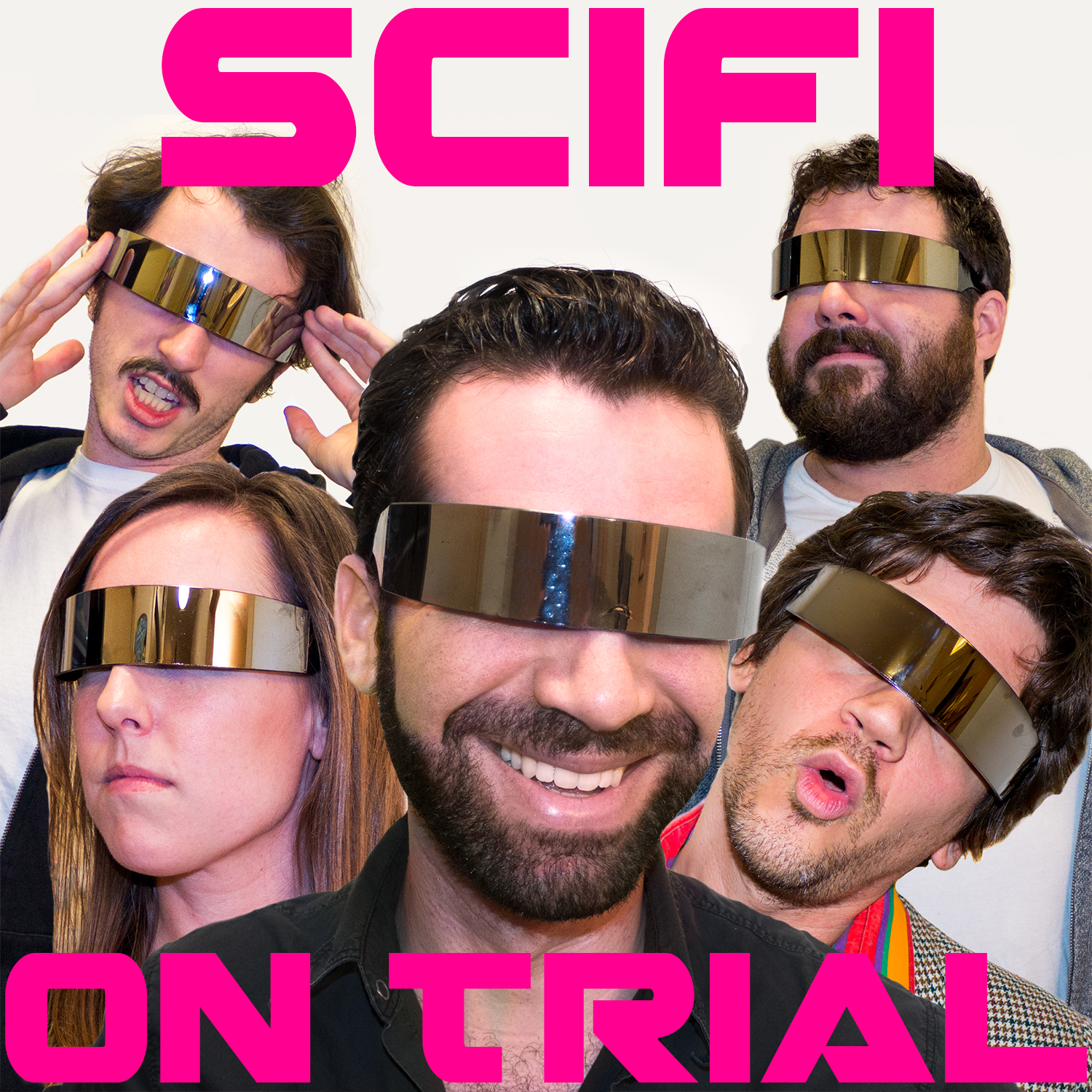 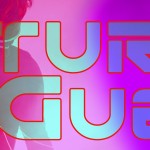 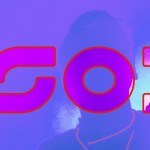 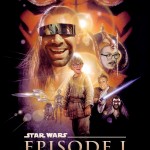