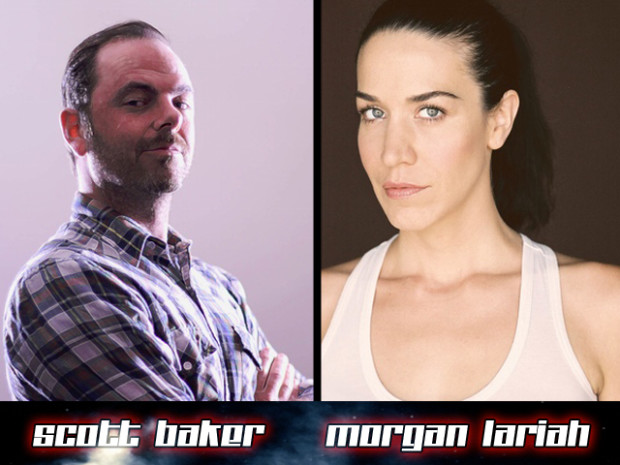 From the far away cosmic realm of Los Angeles come this week’s guests Morgan Lariah and Scott Baker, to talk about their upcoming indie SciFi feature film, 5th Passenger. They lead Jesse behind the scenes of the writing and shooting of the film, and discuss their current IndieGoGo campaign to raise funds for VFX. Also in this episode, hear a sneak peek of Jesse’s conversation with Manu Intiraymi (of Star Trek Voyager and 5th Passenger fame), some gushing over the new Force Awakens trailer, and a new work-in-progress version of Jesse’s song ‘Cosmic Child.’