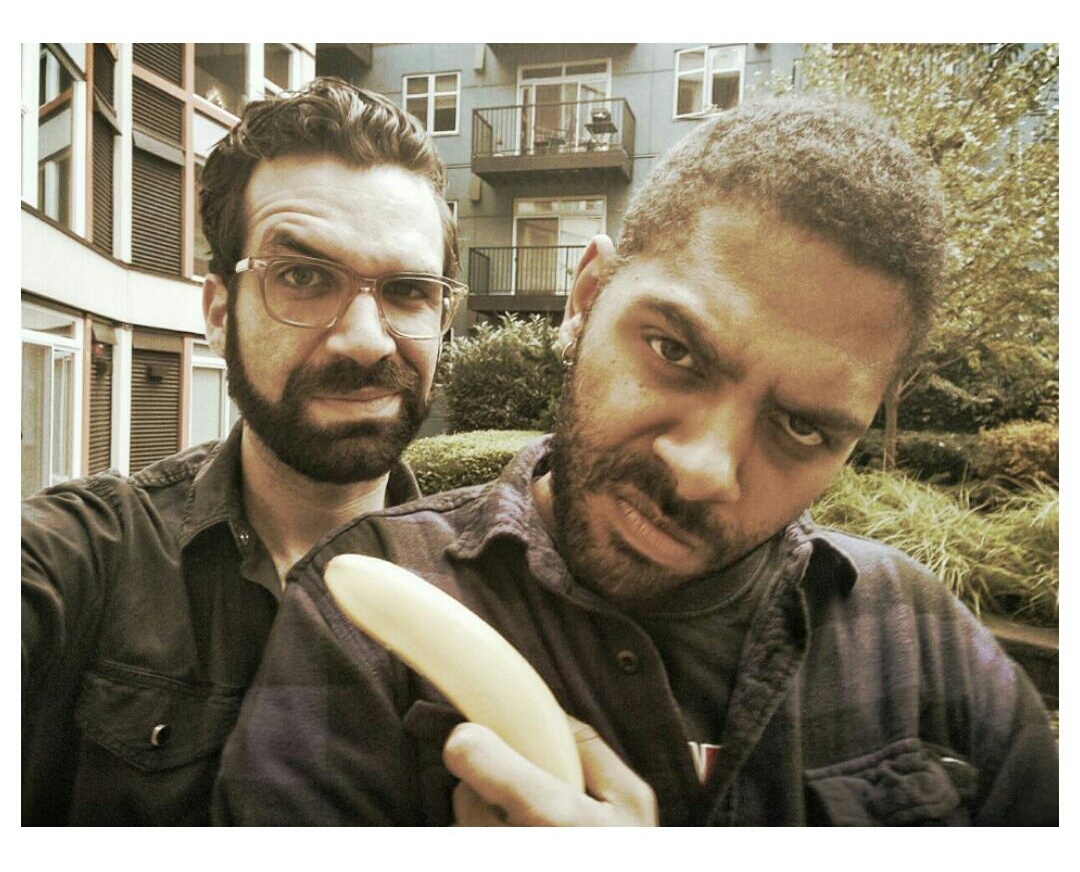 Actor, writer and musician Andrew Lee Creech stops by to discuss his recent run in Mr. Burns: A Post Electric Play at the Act Theater in downtown Seattle. In part one of this discussion, Jesse and Andrew get sidetracked by Austin Powers, Ace Ventura, Brendan Fraser, and the best way to eat a banana. Featuring Jesse’s recent acoustic performance at the Tiny Baby Talk Show two year anniversary show.