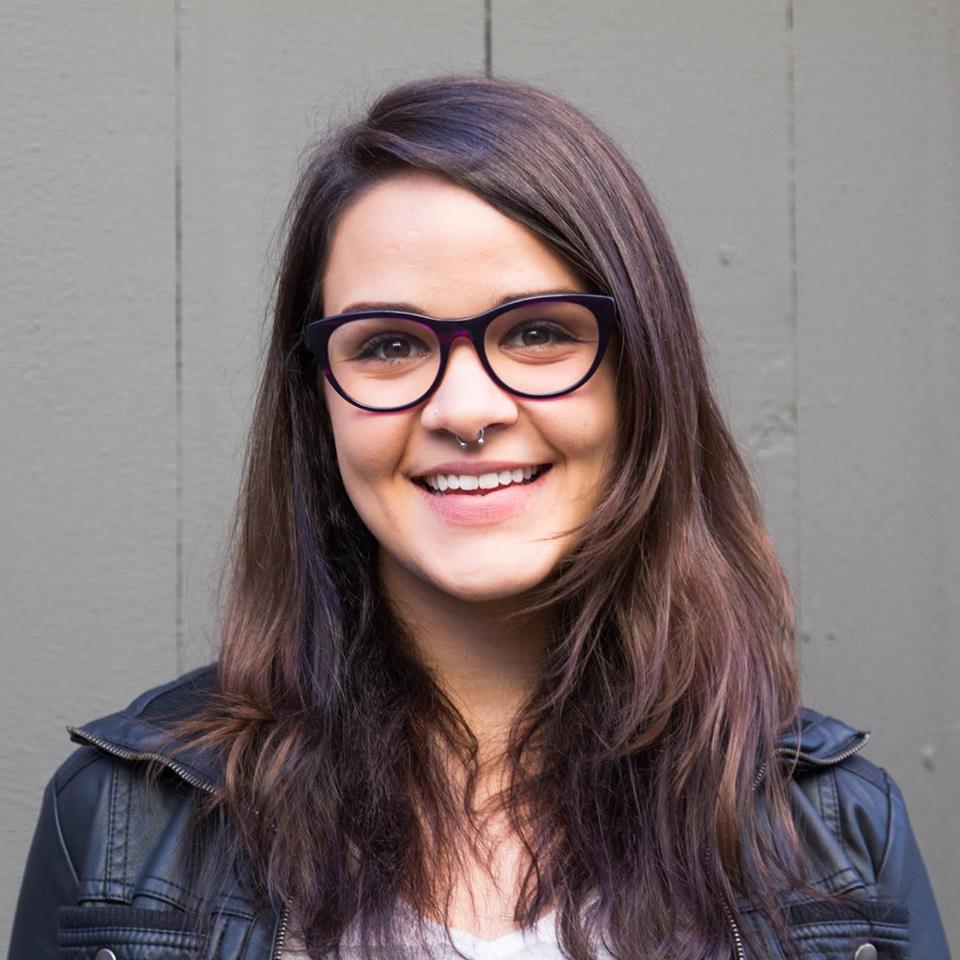 Born and raised in Wisconsin, Anica is a Seattle based comic and erstwhile SciFi enthusiast. She began her comedy career in the back of a Thai restaurant, so she’s pretty much got this multiculturalism thing on lockdown. Anica’s comedy is an approachable blend of pop culture references, chemistry puns, and self-deprecating anecdotes. She has spread her love of language and Game of Thrones all along the west coast, having performed in Seattle, Portland, Santa Cruz, Sacramento, and San Francisco. Her comedy has been described as “smart and personal,” “well-constructed, bait-and-switch jokes,” notable in that she “really talks about incest a lot.” Anica has performed in the Redwood Comedy Festival and the HIGHlarious Comedy Festival, and one time performed in the back of a defunct sex shop in a strip mall in Las Vegas.

Anica can be heard in the following episodes introducing Jesse to classic SciFi that he is ignorant of:

SciFi #9: I Have No Mouth, and I Must Scream