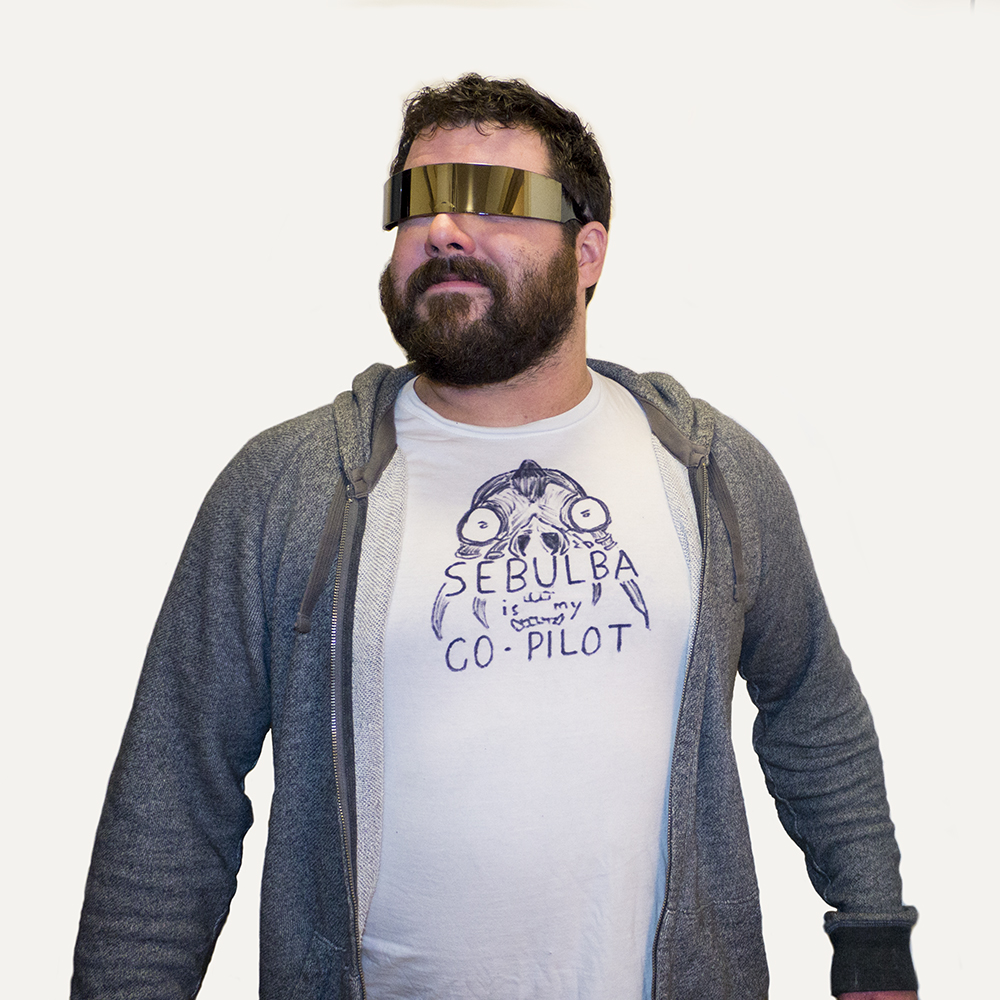 Ryan Casey is a writer and performer of comedy in Seattle, WA. He has appeared on a multitude of podcasts, internet radio shows, and even spent an entire year on an FM radio morning show. He moonlights as Episode One Guy on Twitter, a lunatic who loves Phantom Menace more than any other film.  He is a founding member of RadioLARP, a sometimes sci-fi sometimes superhero purportedly entertaining radio play and a regular panelist on SciFi on Trial. Ryan first appeared on SciFi with Jesse Mercury discussing RadioLARP with his writing partner Douglas Gale. He made several other appearances before settling in to the Directors Series, a continuing segment of the show in which Ryan and Jesse discuss the great SciFi auteurs and their contributions to the genre.

Ryan can be heard in the following episodes:

SciFi #35: The Nightmare of a Railway Man

Stephen Manley is a veteran actor of over 40 years, who’s impressive SciFi credentials include his portrayal of young Spock in Star Trek III: The Search for Spock. Although four actors portrayed the role at Read more…