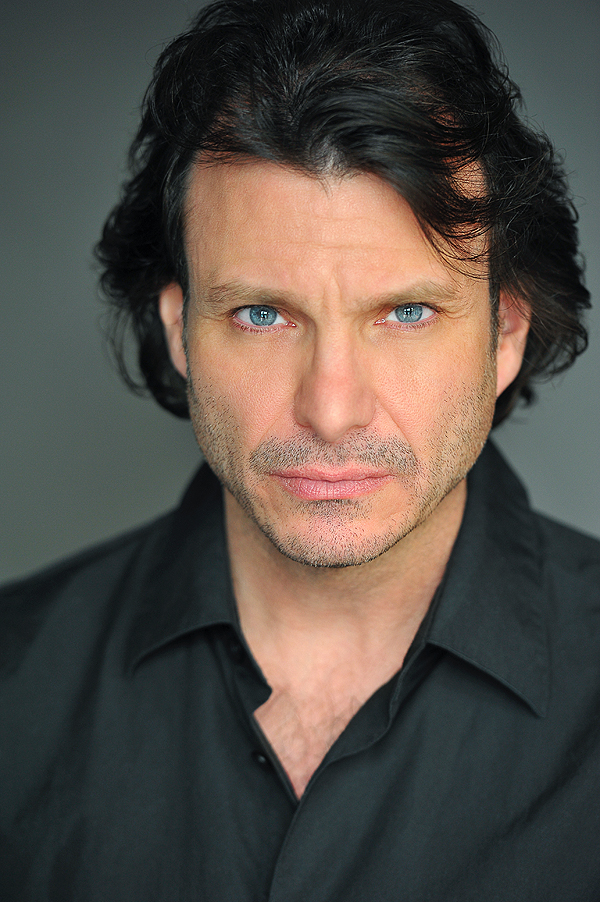 Stephen Manley is a veteran actor of over 40 years, who’s impressive SciFi credentials include his portrayal of young Spock in Star Trek III: The Search for Spock. Although four actors portrayed the role at different stages of development as Spock rapidly aged, Stephen’s scenes as young Spock are the most prominent in the film and include the infamous Pon Farr moment.

He wrote, directed and produced the short film ‘Greasepaint,’ which was a finalist in the Houston International Film Festival and shown on Bravo TV. It features soldiers during World War II experiencing surrealistic moments that blur the lines between life and death in the back of a strange cabaret.

Stephen has recently experienced a renaissance in his career, with leading roles in films such as ‘Ghosthunters’ and ‘Rogue Warrior: Robot Fighter’.

He can be heard in SciFi with Jesse Mercury episode #46 discussing his storied career, expounding in glorious detail upon his experiences as young Spock. 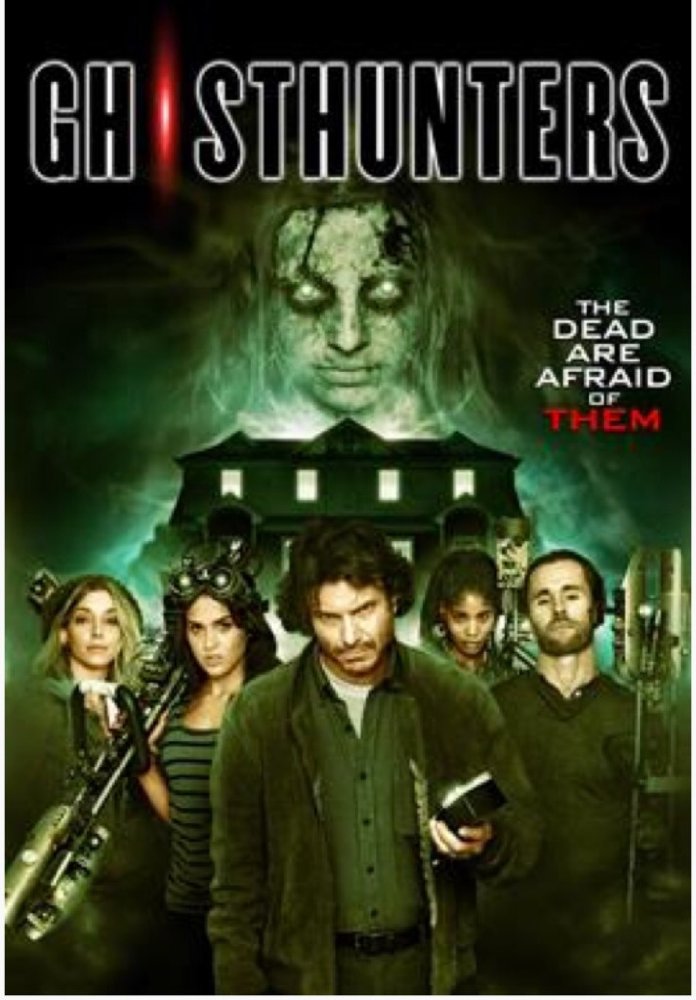 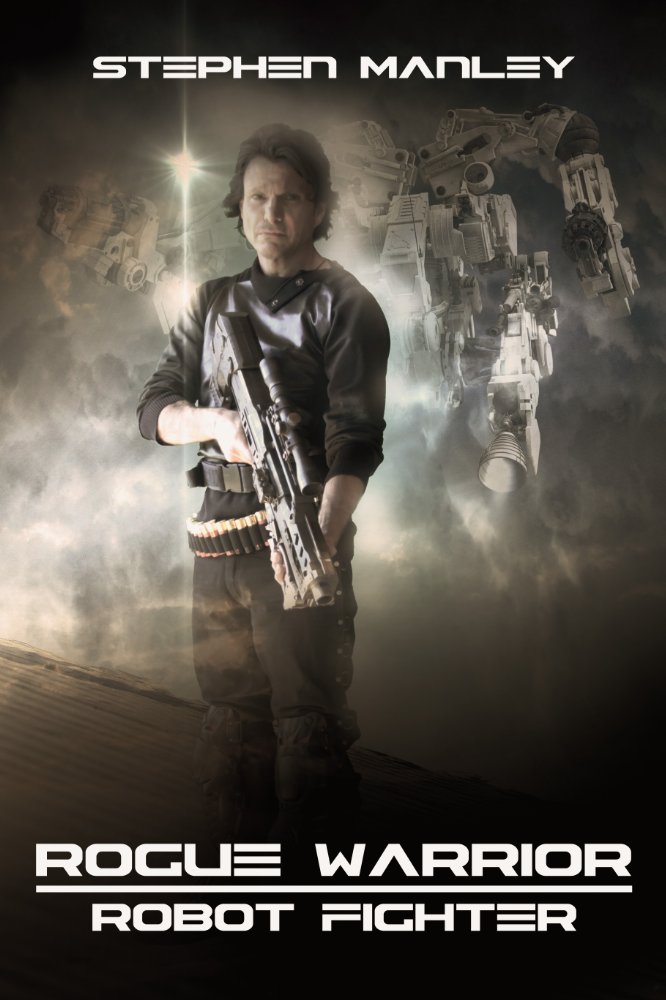