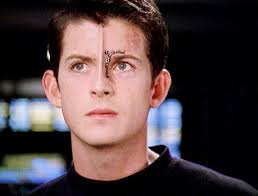 Manu Intiraymi is known worldwide for his portrayal of Icheb on Star Trek: Voyager, and reprises that role in the fan made Star Trek: Renegades directed by Tim Russ. His name is a combination of Manu (The Incan God of Law) and Intiraymi (The Incan God of the sun).  Born in Santa Cruz CA, his love of acting was kindled at four years old when he saw a production of Peter Pan at the local community theater.  He made his film debut in “Senseless” working with Penelope Spheeris and Marlon Wayans. He has appeared in many well-known television series including One Tree Hill, Las Vegas, 24, King of Queens, Jag and Sabrina the Teenage Witch. He co-produced and stars in the upcoming SciFi film 5th Passenger, which is currently running an IndieGoGo campaign to raise funds for VFX.

Manu can be heard in Episode 18 of SciFi with Jesse Mercury discussing 5th Passenger, Icheb and his ever evolving view of the world we live in. 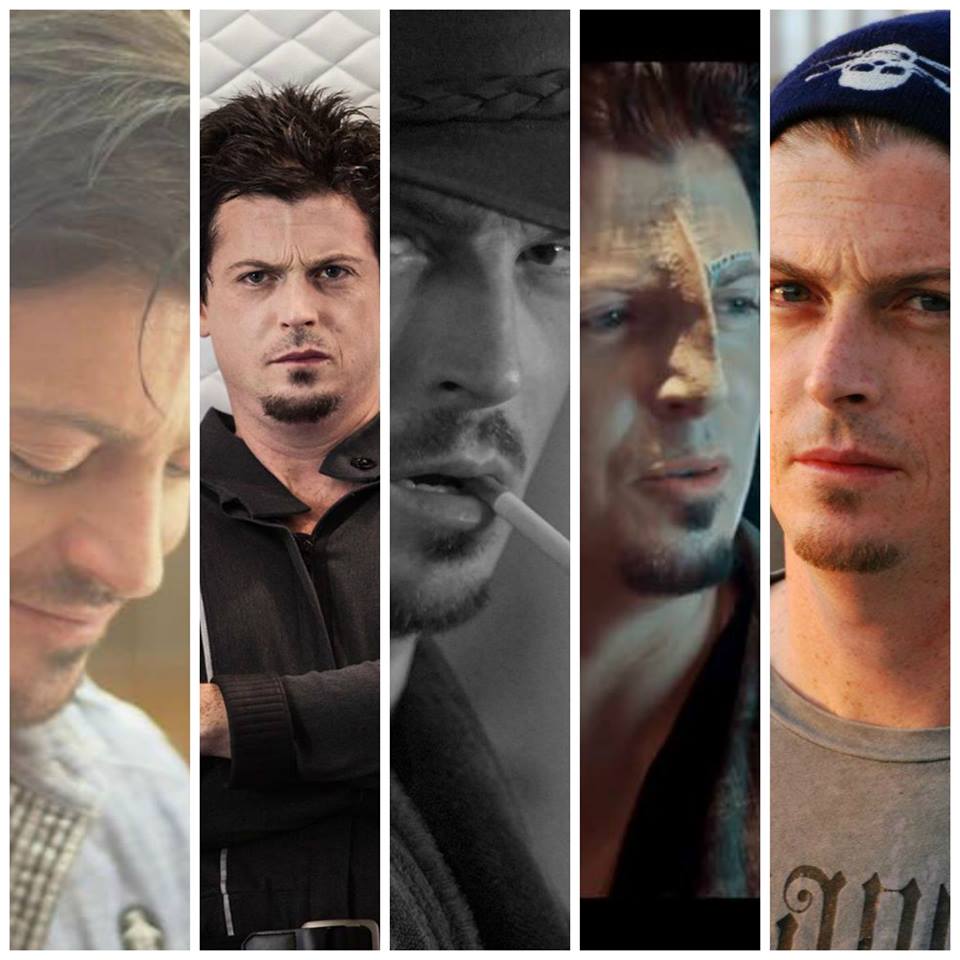