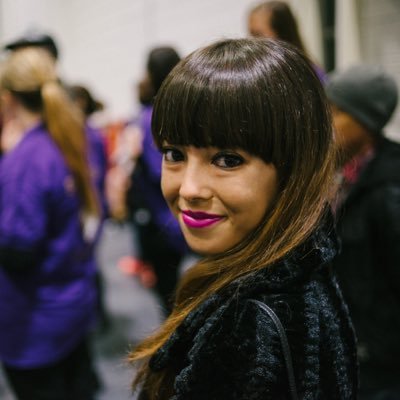 Hana Hatae is immortalized for her portrayal of Molly O’Brien in the Star Trek franchise, daughter of Miles and Keiko O’Brien. She made her debut in The Next Generation episode ‘Rascals’ in 1992, and continued to play the character on Deep Space Nine until the end of the series in 1999. She recently made her return to acting, starring in ‘5th Passenger’ and ‘Renegades.’

She can be heard discussing her acting experiences and life after Trek on SciFi with Jesse Mercury episode 21. 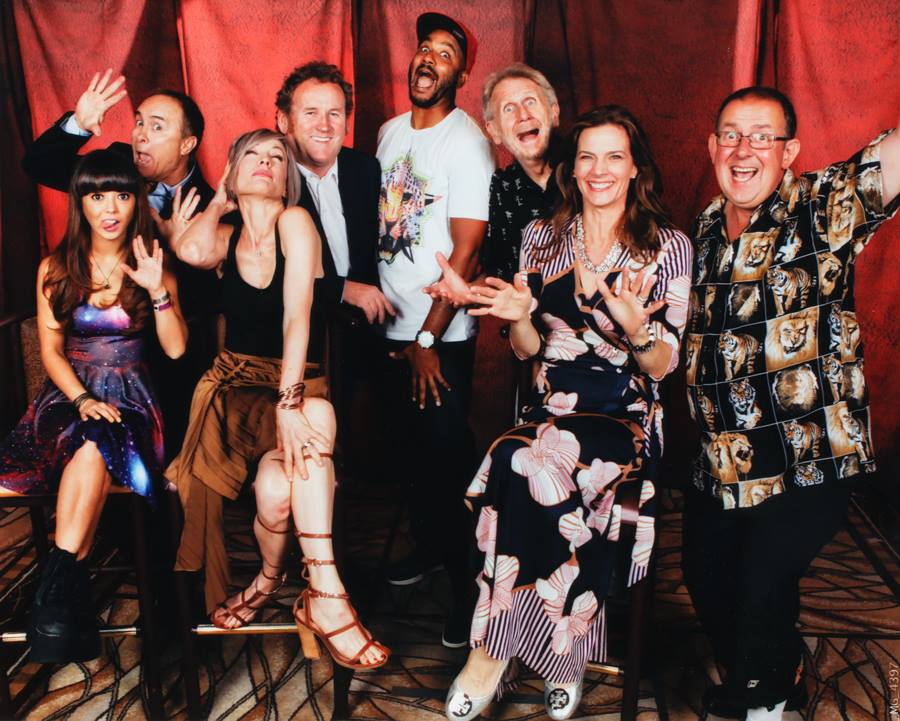